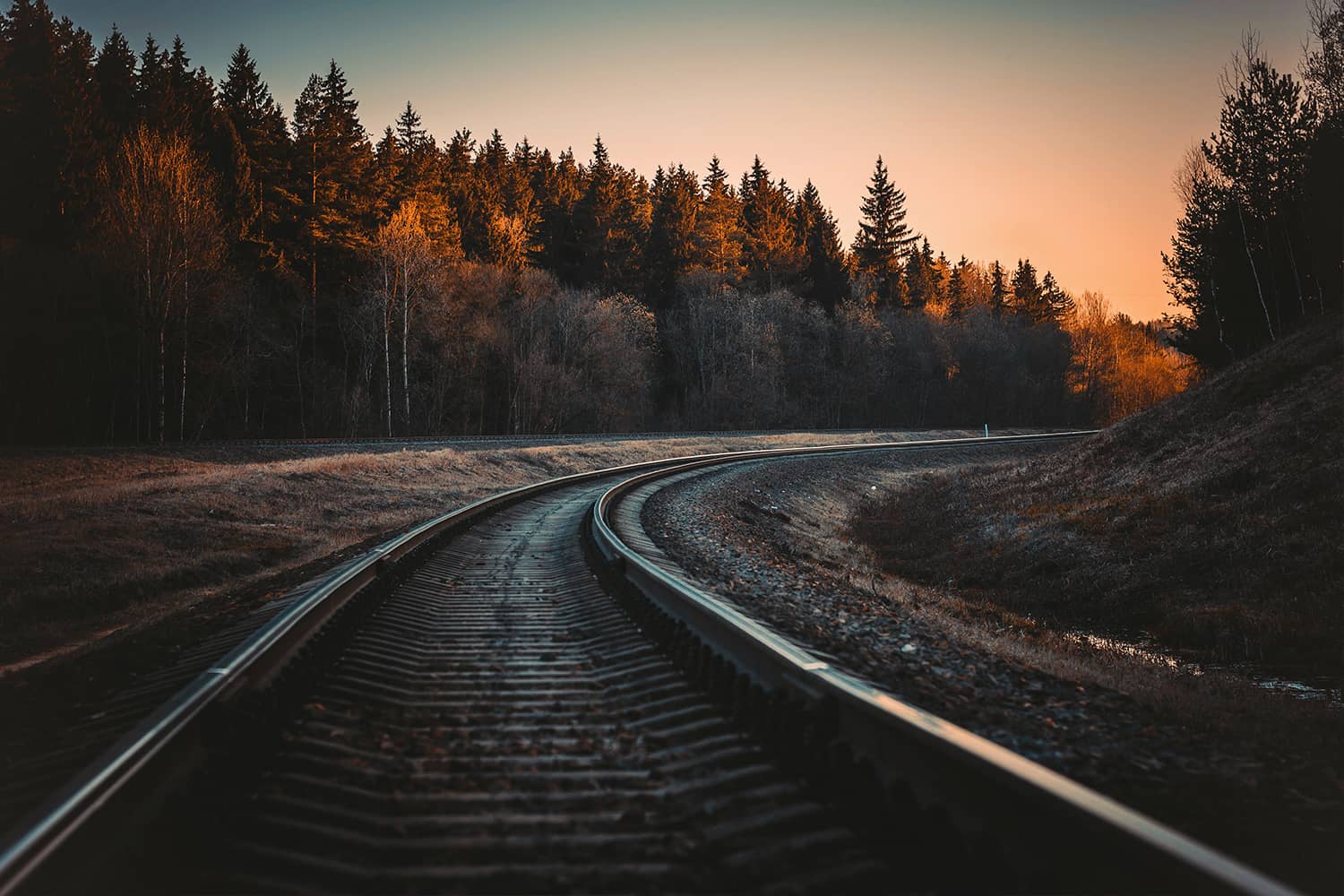 There are many people think that railroad accidents happen because of the poor condition of the rail track only in underdeveloped countries. In fact, trains go off the rails anywhere. Often, rail accidents happen as a result of human error. If the driver is distracted for a second, this can lead to a disruption in the movement of the train. In most countries, in all types of public transport – trains, buses, subway cars – there are no seat belts on the passenger seats. However, when you consider that these simple devices can save your life in an emergency, it is worth using your own belts. In airplanes, even after very strong turbulence, those passengers who were wearing their seatbelts finish the flight without any problems. Those who ignored the seat belts get fractures.

There is a documented case in which, in an airplane crash, the only passenger who died was a person who was not wearing his seatbelt.

You can easily and in seconds create a homemade seat belt using just one or two carabiners, as well as a piece of tubular nylon cord with a thickness of about two to three centimeters, a strap from a bag or briefcase, or a belt with a lock. If you attach a carabiner to a belt or cord using waterman knot, you get an adjustable, non-slip loop that allows you to use this belt or cord as a safety rope.

The safest way to protect yourself on the road is to use a seat belt.

This will provide the necessary fixation: when the vehicle hits an obstacle, your body will remain in place, and not turn into a flying projectile. If there is no seat – fasten to train handrail, thereby increasing your chances of survival. To do this, it is enough to attach a belt or cord to the handrail with a blind loop, and fasten the carabiner to the buckle of a trouser belt or bag belt. Of course, you don’t want to fasten yourself to a hard metal surface, but the injuries received will turn out to be quite insignificant, especially compared to the consequences of a sharp blow, in which you can simply fly out of the compartment.

If we talk about traffic accidents, people are killed not by speed, but by a sudden stop: the train abruptly stands up, and the body continues to move forward at the same speed.

To create a one-point fixing hip belt, throw or blind loop attach the strap on both sides to a sturdy piece of structure under your seat. The result is a semicircle that goes over your hips.

If there is no second point to which the strap can be attached, then the other end can be attached to the first attachment point. This will create a full circle, covering your thighs and the bottom of the seat. To create a harness that goes through your chest with two anchorage points, throw or blind loop attach the strap on the one side of your body to a sturdy piece of structure under your seat and on the other to the handrail at a point above your shoulder on the other side. As a result, the strap will pass through your chest and fix it. Of course, the mounting options can be different, since everything is determined by the design of a particular vehicle.

Using your own seat belt on public transport can seem absurd. However, if we estimate that on one side there are higher chances of survival, and on the other – a few curious glances from other passengers, it becomes easier to determine which option to choose. And who knows: maybe you will nudge some other passengers to take care of the safety of the trip.

WHERE TO CELEBRATE THE NEW YEAR 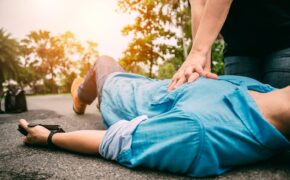 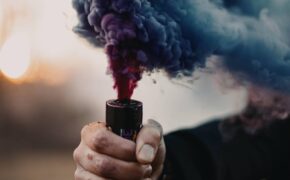 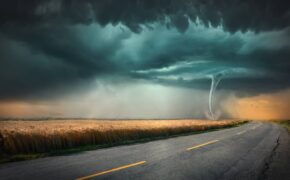