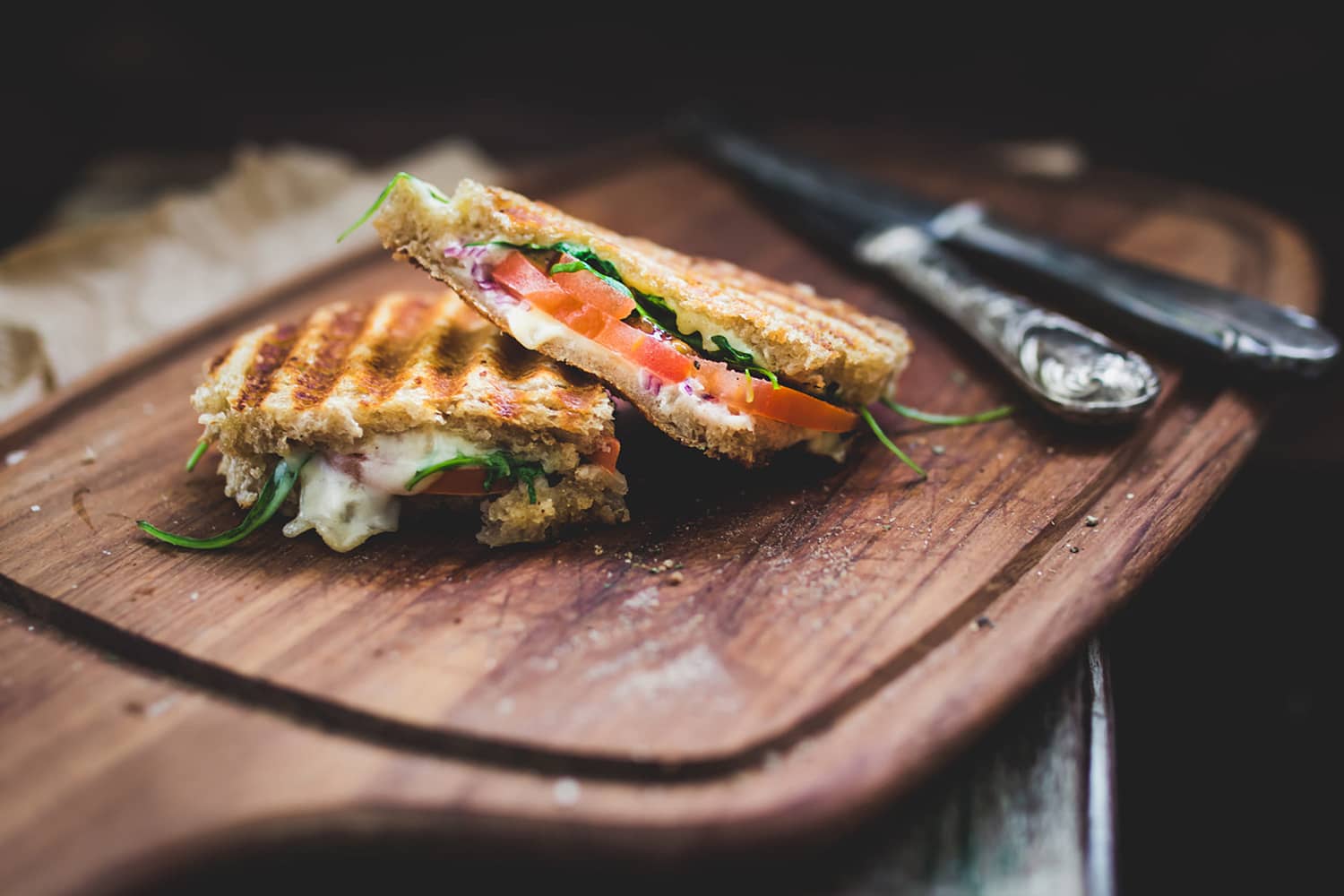 Panini was first mentioned in the United States in 1956, and its predecessor appeared in a 16th century Italian cookbook. In Italy, this sandwich is called panino imbottito. But it wasn’t until the 1970s and 1980s that sandwiches became fashionable in Milanese bars called paninoteche. Iconic restaurants in the United States began selling panini, with distinctive variations emerging in different cities.

In the youthful slang of the seventies and eighties, the stuffed sandwich seller was defined as “paninaro,” a term that was later adopted to refer to a particular subculture that emerged in Milan in the early eighties.

The advantage of this dish is ease of preparation and a wonderful combination with other products.

Stuffed sandwiches can be made in many different ways, and there are many recipes for their ingredients. Some recipes include frying the sandwich before eating to make it crispy.

To make the panini truly Italian, add basil to it – it will refresh the dish and give it a spicy note.

But the variety of filled sandwiches largely depends on the type of bread you choose: 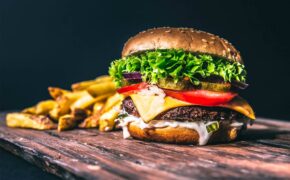 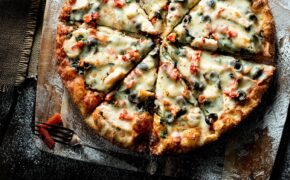