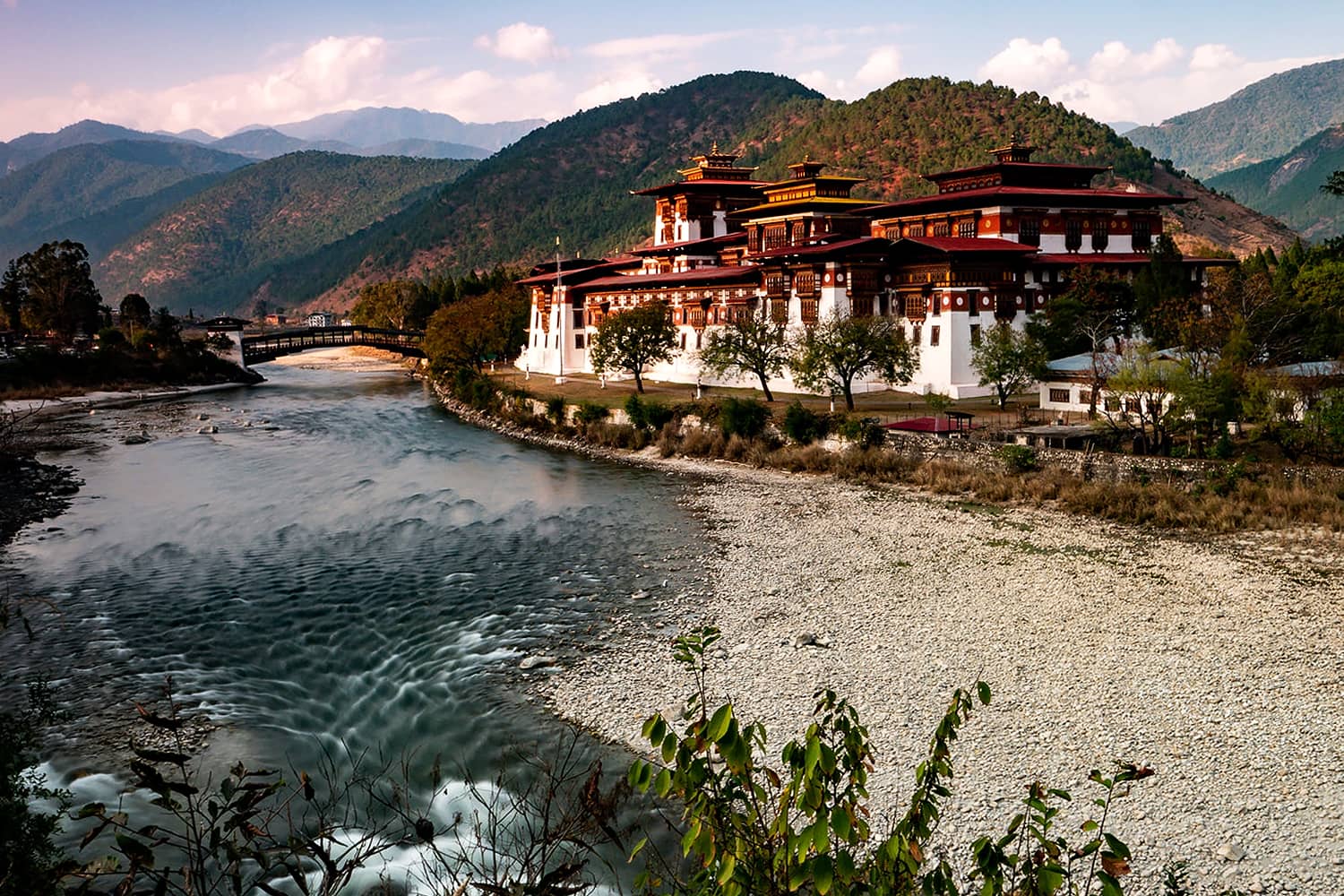 The Kingdom of Bhutan deserves the title of Shangri-La more than others. If you like snow-capped mountain peaks, wilderness and monasteries shrouded in the hum of Tibetan forges, you can’t find anything better than Bhutan. This is a tiny place in the Himalayan paradise.

For the right to step into the territory of the Bhutanese mountains, fragrant with pine needles and built up with temples, you will have to pay a lot of tourist police duty every day. In return, you will get the chance to walk along trash-free mountain trails in the company of residents who are woven into the environment in a special way. Enlightened by Buddhist teachings, Bhutanese keep their mountain kingdom intact.

Now, Bhutan is the only country in the world that does not pollute the environment with carbon, and the kingdom is striving to become the first fully environmentally friendly state. This means that it will be even more beautiful, and at the same time, thanks to the daily tax, it will not be oversaturated with tourists.

Although entry is only possible on an organized tour, life in the state goes on as leisurely as prayer drums spin in the courtyards of temples. Modern Bhutan is concentrated in the center of mountain valleys. Leaving their limits, travelers find themselves in a world with earthy houses, competitions of archers, belt machine, an abundance of wildlife and monasteries, crowning the next mountain range. The scent of blue pines flows through the streets like the scent of incense during the kingdom’s spectacular tsechu festivals. Here you want to take a deep breath and feel the cool mountain air…

Bhutan has one international airport located in Paro, which serves flights from India, Nepal, Bangladesh, Qatar, Thailand and Singapore. Only three airlines are allowed to land at the airport. One of them is the local airline Druk Air, which flies several times a week.

A Druk Air ticket is not sold until the Kingdom of Bhutan allows you to enter the country – this process takes at least 10 days.

The rates are fixed. From the CIS countries, Bhutan can only be reached with a transfer – in Delhi, Mumbai, Singapore or Kathmandu, the first option is the most popular.

Paro Airport is open only during daylight hours, so in case of bad weather, the flight is usually delayed for a day. This should be borne in mind when planning further flights after your visit to Bhutan.

By land transport, the country can be reached from India to Phuncholing, Gelephu and Samdrup-Jonghar.

March to April and September to November are high season in Bhutan with better weather and great mountain views.

In deep winter (from November to March) it is very cold, but there are fewer tourists and more budgetary.

In June-August, the rainy season comes, it becomes cloudy, and insects appear on mountain routes.

Foreign currency and travelers checks can be exchanged for ngultrum at bank branches or hotels. Banks are open from Monday to Friday from 10:00 to 13:00.

The monetary unit of Bhutan is pegged at the rate to the Indian rupee, which, like the US dollars, is common in the kingdom.

Credit cards of major international systems (Visa, MasterCard, Diners, etc.) are accepted in metropolitan hotels and large stores. ATMs are not common in the provinces, so you should not count on currency exchange or credit card payments. 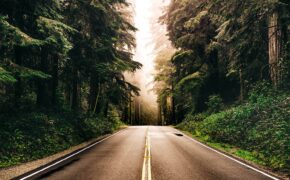 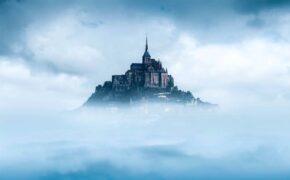 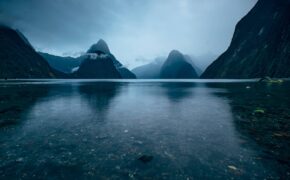